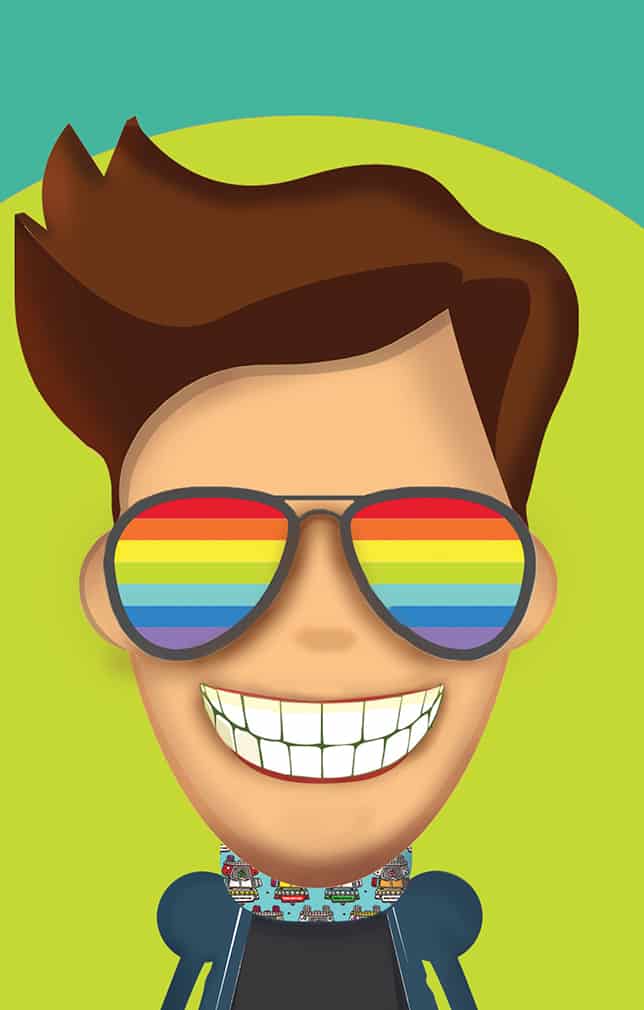 The dilemma of Pakistan is that technology has reached us and we have absolutely no idea of how to use it. We brutally abuse it. Talk about our cyber space. The tech business incubation culture is subtly re-engineering the society we live in, how many people (even in the incubation industry) are even aware of the vision it attempts to pursue and the moral implications attached to it? Mangobaaz is the most lament example. MangoBaaz is a tech startup initially incubated under Punjab Information Technology Board. Mangobaaz has graduated an year ago and they are now an independent company so Punjab Govt. can’t be held responsible for their actions. However, this should not go unnoticed. They just try to mock our religion. Should we really wait for the “wrong” to happen? Here are the 15 Reasons why Mangobaaz sucks, Number 9 will blow your Mind:

MangoBaaz only obsessed with Rape stories

Despite having a cyber law there’s a continuous vilification campaign going on against reputable people and there’s no stopping to it. It’s all fun and games until some 14-year-old reads your post and gets the wrong idea about a very sensitive topic or develops hatred for some religious concept that you decided to portray ‘sarcastically’ but ridiculed it. All of these Mangobaaz articles really piss normal people off:

Sucks that one of the first internet media companies like unfortunately, mangobaaz, in Pakistan had to emulate buzzfeed and not vox/vice/literally-anything-else. They not only talk about a taboo. They make it look captivating. And totally beware of the topics they discuss and the way they present them. Not everything stupid people do should be your stupid duty to put into the limelight under the name of sarcasm and harmless fun.

Right under the nose of Govt. of Islamic Republic of Pakistan. Serious legal action must be taken against this stupid blog. This is a result of a majority liberals who use to believe in a notion, let people do what they like, it’s their life after all. What does our constitution says about promoting Lesbianism in Pakistan?

Few hundreds or few thousands LGBT community at most thinks that 200 million people in Pakistan are intolerant that we should allow anyone to change our religious and cultural norms? Does that makes us tolerant?

You want to live your life at your will, do it, no one will stop you but you want others to accept it and allow you to do it publicly, that is something that cause trouble. You don’t need to ridicule certain religious and cultural things just because you feel like it.

Live your life and let others live theirs, don’t offend. If you think Mangobaaz‘s Facebook/Twitter presence sucks, follow them on Snapchat for a whole new level of lame.

Why is MangoBaaz blaming religion and men for everything that is wrong in Pakistani society? Mangobaaz is literally such a trash.com, finding new ways every day to be annoying, misinformed, presumptuous and straight up propagator of high quality BS. Look the rebuttal to one of their stories, for example:

Writers at Mangobaaz only put twist to the imaginary stories and always their content is vulgar. If this blog was in violation of constitution, religion & law, will there be an action against Mangobaaz? If you have a platform like that you don’t need to spread vulgarity in people’s minds.

Tag a friend who has gone from playboy to prayboy this Ramazan.

This and lot more to come if we still don’t cap people to where to start and what to start. Desires and wants are always endless but that does not mean anyone to do whatever they like. An islamic society is a free society but it has its own boundaries. If they aren’t kept we should be ready to face Allah’s wrath and displeasure which will be highly catastrophic.

Disclaimer: Generally, we don’t really care whatever the people want to do or how they want to live their lives because at the end everyone has to answer for their own deeds and all will get what they deserve. Oh yes the big boy cow with the nerdy glasses needs to be released back into the wild.

Will Maryam Nawaz Sharif be the Next PM of Pakitan?

Sharia Law, is it creepy?