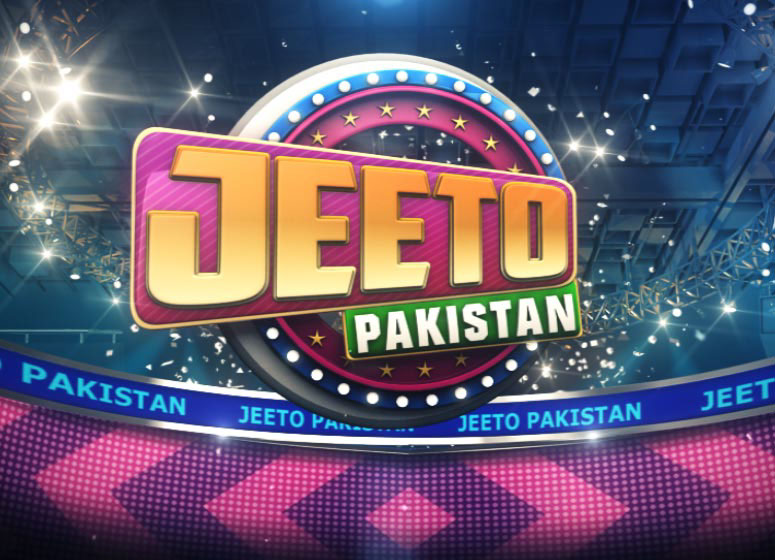 Fahad Mustafa - Pakistani film show runs the most popular television program on ARY Digital TV Network seeking its peak popularity in the calender month of Ramadan for past many years. The Jeeto Pakistan live show offers a variety of lessons from the revolutionary brand concious economy in today’s Pakistan. One is a must: Love is essential to leadership.

Fahad Mustafa is, undoubtedly, the best game show host of present times who makes the show interesting to the extent that you can’t miss a single moment of the show. Jeeto Pakistan show 2017 can be reached through Jeeto Pakistan live call number in show.