Taimur Jhagra, the KPK Finance Minister, is undergoing deep criticism by his own followers from KPK for Afghan Trade side effects, openings of border, but no check and balance. He is being embarrassed on initial mishandling and later after blocking the supply to Afghanistan and provision of wheat stock to Khyber Pakhtunkhwa by Punjab Government, the prices of wheat now being artificially reduced in Khyber Pakhtunkhwa‬. ‬

He has been heard saying:

Inflation is from Allah & if our faith is strong we shall bear it. — KP Finance Minister Taimur Khan Jhagra

Let me tell you something personally I know about Taimur Saleem Khan Jhagra Education: We share the same GIKI Alma Mater. It is said about Taimur Khan Jhaghra, the grandson of Ghulam Ishaq Khan that his admission in GIKI was a case of nepotism. He got his schooling from Edwards College School and topped. He did his MBA from London Business School, later became venerated global management consultancy McKinsey’s partner.

Pockets Need to Be Checked

PTI is governing KPK province for second term and they don’t know yet how much ROTI IS CONSUMED IN YOUR HOME. Jhagra is being told that results in flour crisis is the gift your team gave to poor people of the province. The PTI Government was thumping chests on opening of Afghan border, whereas Mafia made billions in this crisis which can’t be done all alone without Taimur Jhagra financial team support.

PTI ruled both the centre and KP but even then, flour crisis was looming in the province. — Pakistan Flour Mills Association Khyber Pakhtunkhwa Chairman Haji Mohammad Iqbal 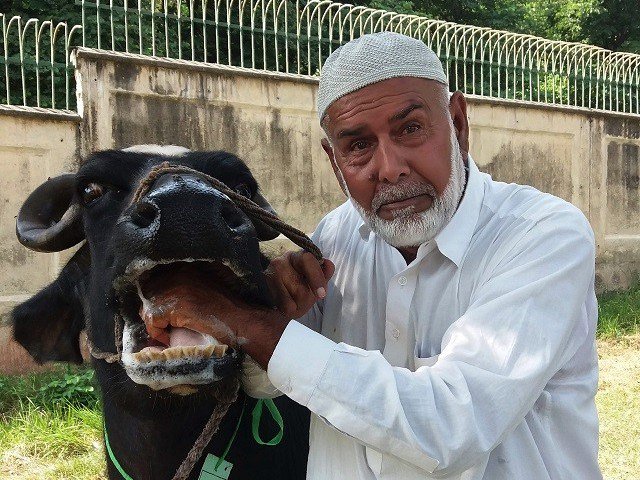 How could the IMF come up with CPEC?

MOST countries have armies, but in Pakistan the army has a country?