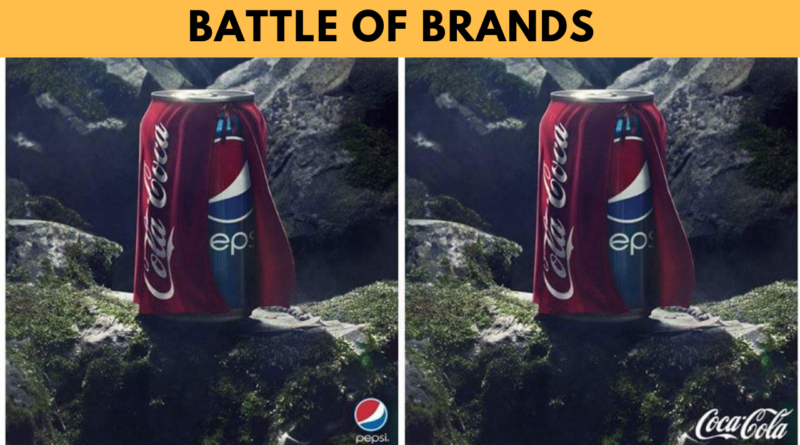 Coke or Pepsi is the debate of the century. Companies (Coke, Pepsi) who hated each other so much that it fueled their imagination, creativity and shaped our world in ways we are still trying to comprehend. Coca Cola always stays a step ahead of Pepsi in their marketing initiatives. It is about the same Pepsi / Coke rivalry we have been seeing since decades (our childhood).

Watch this movie Pepsi vs Cola The Marketing Battle of the Century on Amazon Prime for instance.
Today, Coca Cola is winning or at least giving a tough time to Pepsi’s sales and distribution strategy. Eventually Coke started to advertise again. Slowly but surely with a much better product they started winning the market back.
Related: Pakistani Coke Studio Youtube Channel is Facing the Music
Here is much more to the story but that is the short of it. What does Pepsi suppose to be doing to defend itself against such an aggressive distribution strategy of Coke can be monitored in the above movie.
Pepsi and Coca Cola are losing millennials as customers, and surprisingly the most popular age groups which drink the colas are far older than you’d expect. The next battle between the beverage giants is to acquire this young age group. Why Coca Cola did not opt for the same target group before given the fact that Coke has gained a lot market share now? You can discover about Coke vs Pepsi business strategy by watching the above movie.

Fun fact: I saw knock-off Adidas Yeezy shoes on Servis Site and was a little confused about why they’d produce counterfeit shoes. Then I recalled, they’ve been selling Puma knockoffs as Cheetahs and football boots for the past 30 years. Why should this not shock me?

Related: Here’s Why Blackhour Failed its Fans at Pepsi Battle of the Bands

Once again, anyone interested in entrepreneurship, business, marketing, cultural dynamics should watch these two, among many others, excellent documentary/docu-drama:

- Adidas vs Puma: The Brother’s Feud
- Pepsi vs Cola: The Marketing Battle of the Century

I think almost everyone that is a regular at this startup advisory platform must see at least both of these dramas and documentaries on Amazon Prime. Both are available on Amazon Prime with tons of lessons for everyone.

6 Sales and Marketing Ideas to Grow Your Business in 2019 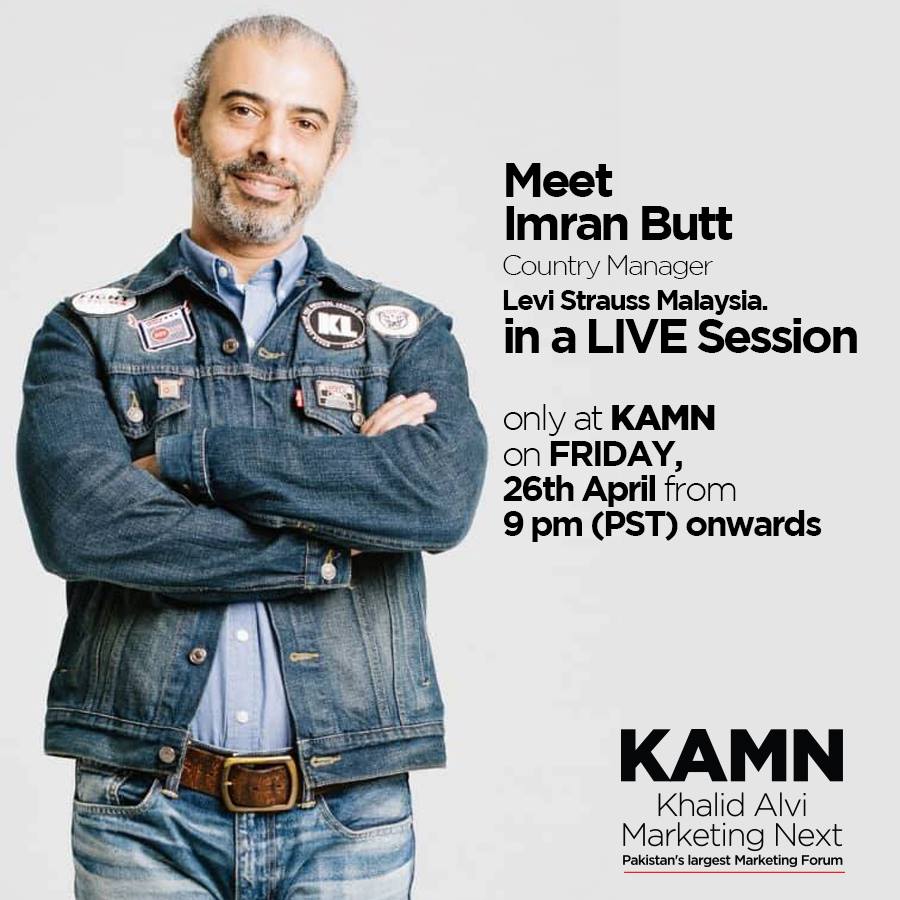