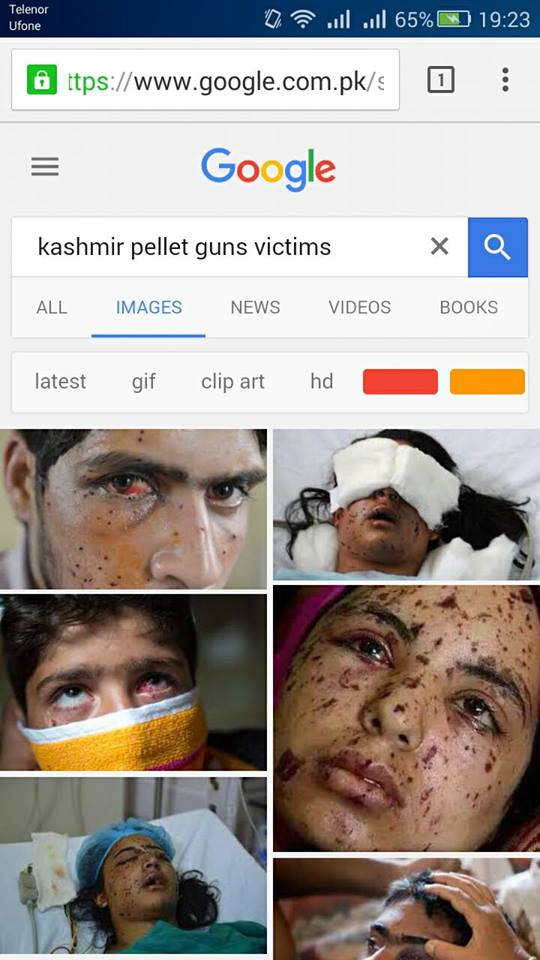 The Indian Hero Jibran Nasir is a Traitor within

What is wrong with Jibran Nasir? If a representative takes a stand against Kashmir issue at international forum ge could please support them rather than coming up with stupid criticism. Even if a wrong picture was shown by Miss Lodhi that doesn’t not conceal the brutality going in Kashmir. The world is not blind Sir! And also if we share the same social evils, does that mean we stop mentioning them to international community? This guy is justifying the brutal occupation of Indian military in the Valley of Jammu and Kashmir with his remorse statements. Pakistan needs bright and focused people like you Muhammad Jibran Nasir. Applauds.

Related: Testimonials of Foreigners visiting Pakistan for the first time

Kashmir is a very sensitive issue for each and every Pakistani. And no doubt Pakistan must act very smartly and put forth solid facts to describe the sufferings of Kashmiris. But the torture and brutality by Indian Armed forces is no exaggeration. WHERE DOES INDIAN STATICS GO when they call us a terrorist country? A rouge nuclear power? A threat to South Asia? How would Jibran justify INDIA taking Yadhv’s case to ICJ when they have hundreds of spies in our country. Nut cracking us from both the boundaries and creating an insurgency in Balochistan?

Related: Who is Muhammad Ali Jinnah?

The Indian Hero Jibran Nasir is also seen suggesting that there is even higher ratio of such ill when population numbers is taken into consideration. It is that societal ill is absolute and is never calculated in percentages. Instead of appreciating the object of such persons Jibran is pointing out the minor errors which are basically cannot affect the subject. Jibran didn’t addressed the issue but he implied that Pakistan was wrong to point out India’s brutality in front of the world because Pakistan itself is a brutal state. This is HATE SPEECH towards your mother-land people. I guess on a public forum one must defend their own country which obviously does not mean one should grossly exaggerate the truth (or lie). Rather be diplomatic about it. However, it isn’t far from truth we’re a pretty messed up country and as long as we don’t accept it and keep blaming our neighboring country for our internal issues we aren’t going to make progress. For example, he is seen saying on Social Media that the number of 35,000 reported cases of rape in India in the last three years at the UNHCR in Geneva by our reps is wrong as per his source. The message; however, is same that “India is the capital of rape in words” and the wrong numbers cannot effect the reality.

Jibran Nasir - the traitor within is also seen pointing out how his viral post is referring to Pakistan’s speech in UNHCR in Geneva not the speech by Maleeha Lodhi in UNGA in New York while he still is criticizing over the photograph annexes. As far as Malehi Lodhi is concerned she was relating India’s democracy with a symbolic picture, and you take this to next level. I personally think Maleeha Lodhi did a tremendous job which no other representative was able to do in past on a global forum. There was a blunder of the picture in which she showed Palestinian girl instead of Kashmiri as a victim of pellet gun. But you know, and the world knows that the pellet guns were used and many people were blinded by it. Point is, point was conveyed. And the world acknowledges India as the rape capital of the world, the governments around the globe has issued warnings about traveling to India. Many foreigners were raped. Liberal never justify Pakistan’s right stance because they never recognized this state due to its foundation on Islam.

Ms Lodhi gave an awesome speech which I don’t think anyone has given in a long time, but we are not even going to appreciate it and just point out the flaw in the picture she used. I don’t think the UN needs pictures of the victims when its clear what happens to those victims at the hands of the Indian forces. As for Indian rape figures; they exist. It’s not as if they don’t and it doesn’t matter whether their population is high, what is important is that crimes against women in Pakistan are being reported rather being than swept under the carpet. I rather see high figures reported than none at all which shows the poor justice system. People like Jibran Nasir are the only reason for the weak narrative of our state. Putting it with Jibran’s logic, Indians admitted that this is picture of Palestinian girl which directly means that they certainly know about the Israeli brutality in Palestine and still these racist Indians are supporting the shitty country Israel.

Related: Hats off to Srikanth Bolla

We established in UN that we are victim of terrorism, but at least we call a terrorist a terrorist and are doing our best to eliminate these pests. But India has institutionalized terrorism, their terrorism is state sponsored. Their current PM represents same ideology and belong to the same party who assassinated their founding father. Now that is some irony. State protects cow vigilantes. The precise wording of Ms. Lodhi were not so ill crafted, she said and I am paraphrasing that India uses violence and rape as a state policy to subjugate minorities in Kashmir and elsewhere, which is a fact. The whole world is calling India as ” Rapistan” and Jibran is moaning about what he were asked and paid to moan. This man is an Indian boot-licker. He carries Indian and US agenda. Did he ever spoke anything which is in favour of Pakistan or a common men. NO? he hasn’t.

I believe India has taken the stance of spreading rumors that aren’t backed up by a lot of facts. Always mixing opinions with half baked facts. When funding terrorist groups and calling us a terrorist factory by completely dismissing the war crimes they are rightly accused for, they haven’t taken a very responsible stance either. Bad PR on an international forum goes a long way. I think we can all agree certain headlines stick and the rest is just too much to research in to for an average person. So as much as I am embarrassed to admit sometimes facts don’t mean much when there’s media brainwash- which we have all been a witness too since 9/11 for example. And Mr Nasir, you think they are angels and use all the accurate facts? All their accusations against Pak are correct? Forget India the whole world thinks all Muslims are terrorists because of their self made surveys, researches and facts and Im sure you would agree to that also. Being liberal doesn’t mean you have to be negative or complexed but you seem to be suffering from extreme inferiority complex. Instead of supporting the effort which isn’t all wrong or false, you are desperate to make your Indian friends happy. I pity you Mr Nasir, have some shame!

Shushma Sohrab gave a pathetic argument that India produces doctors and engineers and while according to her narrative Pakistan produces terrorists. These kind of baseless arguments looks good in political rallies because they help them gain votes, but not on the forum like UN. People like Jibran can never uttered a positiveness on Pakistan but always ways struggled to show the negativeness. So does Jibran believe that Shashma Suraj spoke on facts and figures when she said Pakistan is a factory of terrorism which exports terrorism globally? If not, then he must know that the most effective way to tackle a propaganda is to counter it with another one! We live in a sad world where we have to present genuine tragedies in a creative way just to make people pause and think for a moment. As advocates for human rights we believe that Kashmir, independent of any force and influence from India and Pakistan should have the right to determine its own identity and future.

Related: How Pakistan Equates to 7 Wonderful Countries of the World

Now, Jibran Nasir is hiding under a campaign he earlier designed to highlight the atrocities and abuses carried out by the Indian Armed forces and Police who enjoy complete immunity under the Armed Forced Special Powers Act which has made a mockery of India’s claim to be a secular democracy. According to his earlier rhetoric, scores had been blinded, several killed and hundreds injured by what India describes as a “non-lethal” weapon i.e. the pellet gun. Now, he is creating an alibi on his failure to condemn and lament the criminal silence and inaction of the Indian Government and Cultural icons of India. Furthermore, Jibran apparently condemns the pick and choose policy of Facebook which convenient censors posts highlighting the plight of the Kashmiris and later excuses itself by calling the censorship a “mistake”. Where as he is impervious that this campaign is not about jingoism. He is about trying to create empathy. Say one thing in remote positivism and later reprimand our own root-links.